Before it became a big hit on various consoles as well as platforms like Steam and GOG, Spelunky was a freeware Game Maker game, and that version is still available from the developer as well as on numerous game sites.  But even without the polish of the later ports, it's still a great game - platforming while evading traps and collecting treasure in procedurally generated levels, all with the goal of conserving health, collecting powerups and making your way to the end to defeat the big boss and leave alive with a boatload of treasure.  Oh, and make sure to rescue Damsels - they give you health back at the end of a stage! 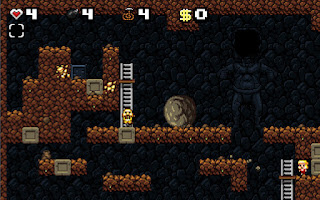 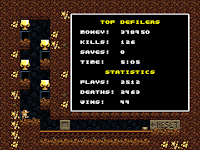