The long-awaited remake to the cult classic in Unreal Engine 4.  It retains surprising faithfulness to the original despite the technological leap, with bright, colorful visuals and even an animated re-imagining of the introductory cinematic.  It does take advantage of some things not possible in the original Doom engine, though, allowing for moving platforms, room-over-room and other clever things to be implemented into the familiar levels.  Other new features include five new playable characters, multiplayer support and unlockable bonuses via passwords found on Chex Mix packages or the game's official website.  Good stuff. 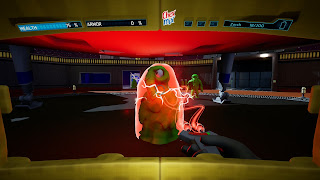 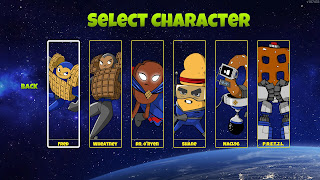