A creative take on the ever popular shoot-em-up ("shmup") genre, Warning Forever pits you against a boss right out of the gate.  A rather easy one, but then the game analyzes how you defeated it and pits you against a tougher one, then a tougher one than that, and so forth until you're fighting a screen-filling behemoth coated in firing guns and plated armor.  Each time you kill a boss you gain 30 seconds on your timer, while dying subtracts 20 seconds.  As you'd probably expect, you can't actually win at the game; just try to hold out as long as you can to rack up a high enough score.  Still, it's a clever concept and quite a bit of fun to try and top your previous best, as well as see just how crazy these ships can get. 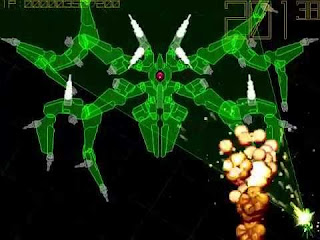 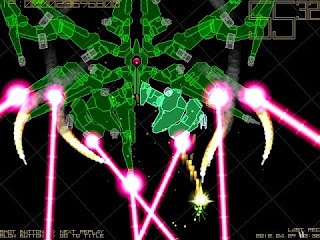