A cult classic released by Toys for Bob in 1992 (probably best known today for the Skylanders series), Star Control 2 is a space combat game at its core, pitting a single player against the computer or two players against one another with a variety of spaceships and gravity physics. The second game in the series added a story mode heavily inspired by the likes of Starflight, having the player venture through the galaxy, acquire resources to upgrade their ship and interact with a variety of bizarre alien species, with the ultimate goal of overthrowing the Ur-Quan that have enslaved Earth.  After the source code for the 3DO port of the game was released in 2002, some fans decided to create a port of the game for modern operating systems, ensuring that its legacy will live on. 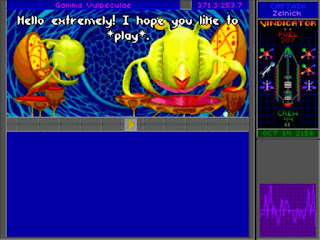 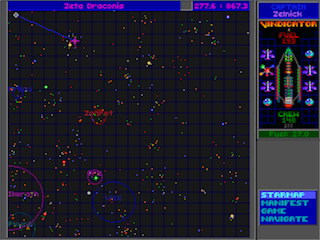