The classic RTS that still remains one of the genre's finest, Starcraft's original version was made available as a freebie by Blizzard once their remaster was released.  For those who haven't played it, it was a trend-setter, providing three different races to play as with starkly different abilities - the Zerg are primarily weaker units that rely on swarming tactics, the Protoss are powerful, but unwieldy to use and expensive to deploy, and the Terrans fall somewhere in the middle, relying on their versatility to give them an edge.  This, plus a well-crafted campaign with an engrossing story and a map editor that allowed for some truly in-depth custom maps (and even spawning some new genres that continue to this day like tower defense) ensured it remains one of the finest of the genre even now.  However, it is limited to 640x480 resolution when playing, which can be cumbersome on modern machines. 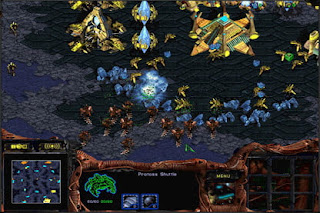 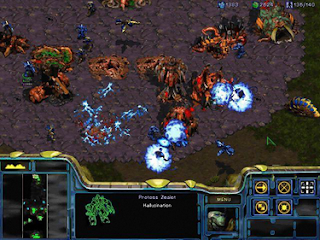