A beloved classic among indie game fans to the point where it's become a household name, Cave Story is a labor of love from its creator, who spent five years coding it, writing its story, designing all of its graphics and composing all of its music.  That, plus gameplay with elements of beloved games like Metroid and Contra and a high degree of polish on par with any professional game, quickly made it a fan favorite.  Moreso when Aeon Genesis released a full translation into English and ports popped up on just about every platform imaginable, both officially licensed and fan-made.  If for some reason you haven't played it already, well, you certainly don't have an excuse not to now. 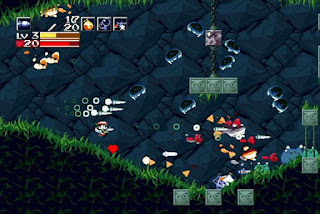 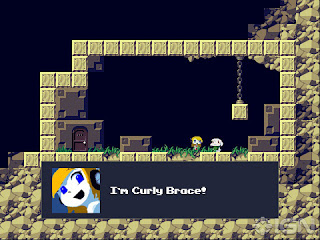