I'm bored of this Kislev filler arc.  Let's get it over with already. 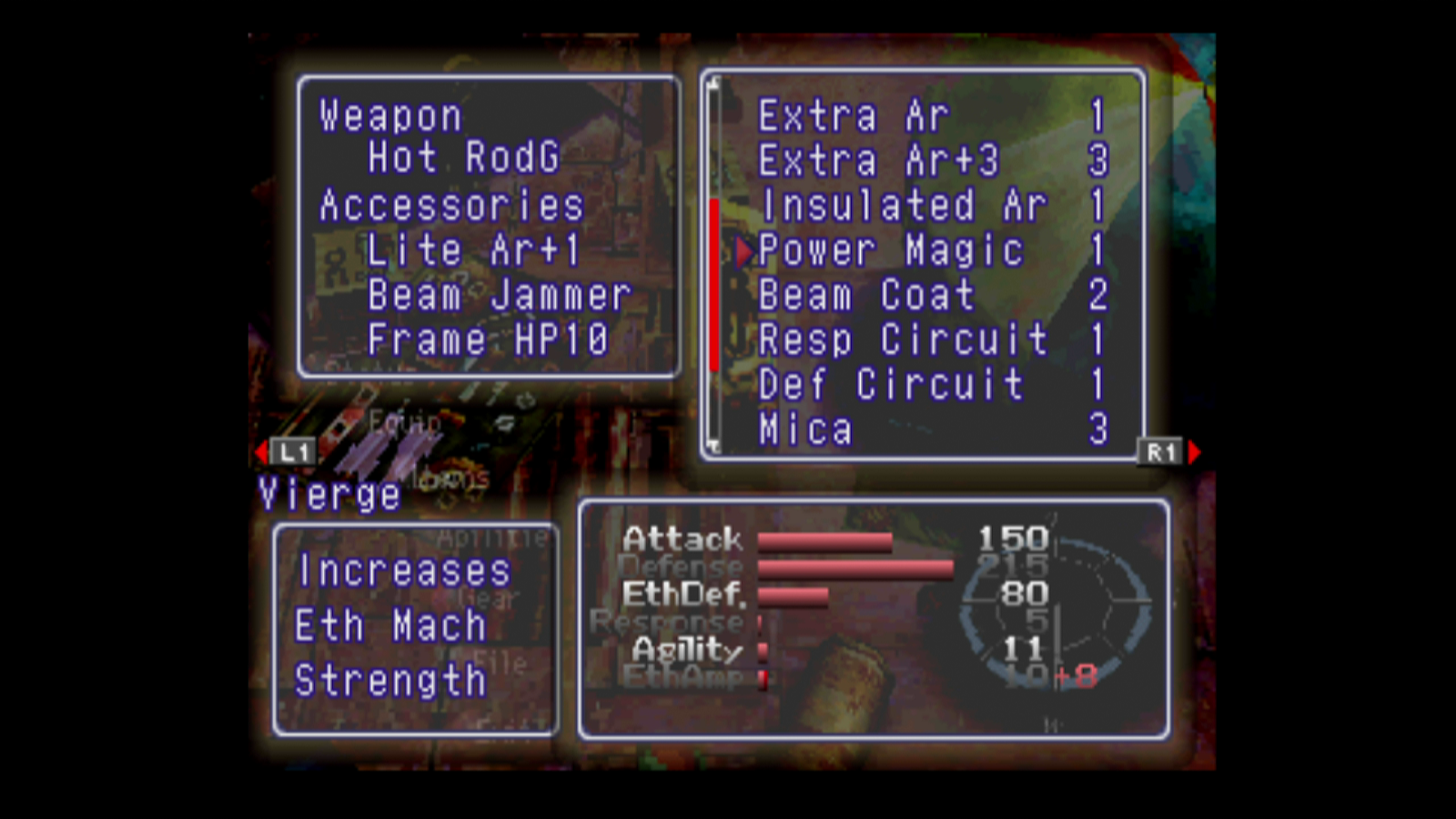 I equipped Vierge with the Power Magic.  That should give its Ether attacks a bit more punch (and hopefully reduce their chances of failure). 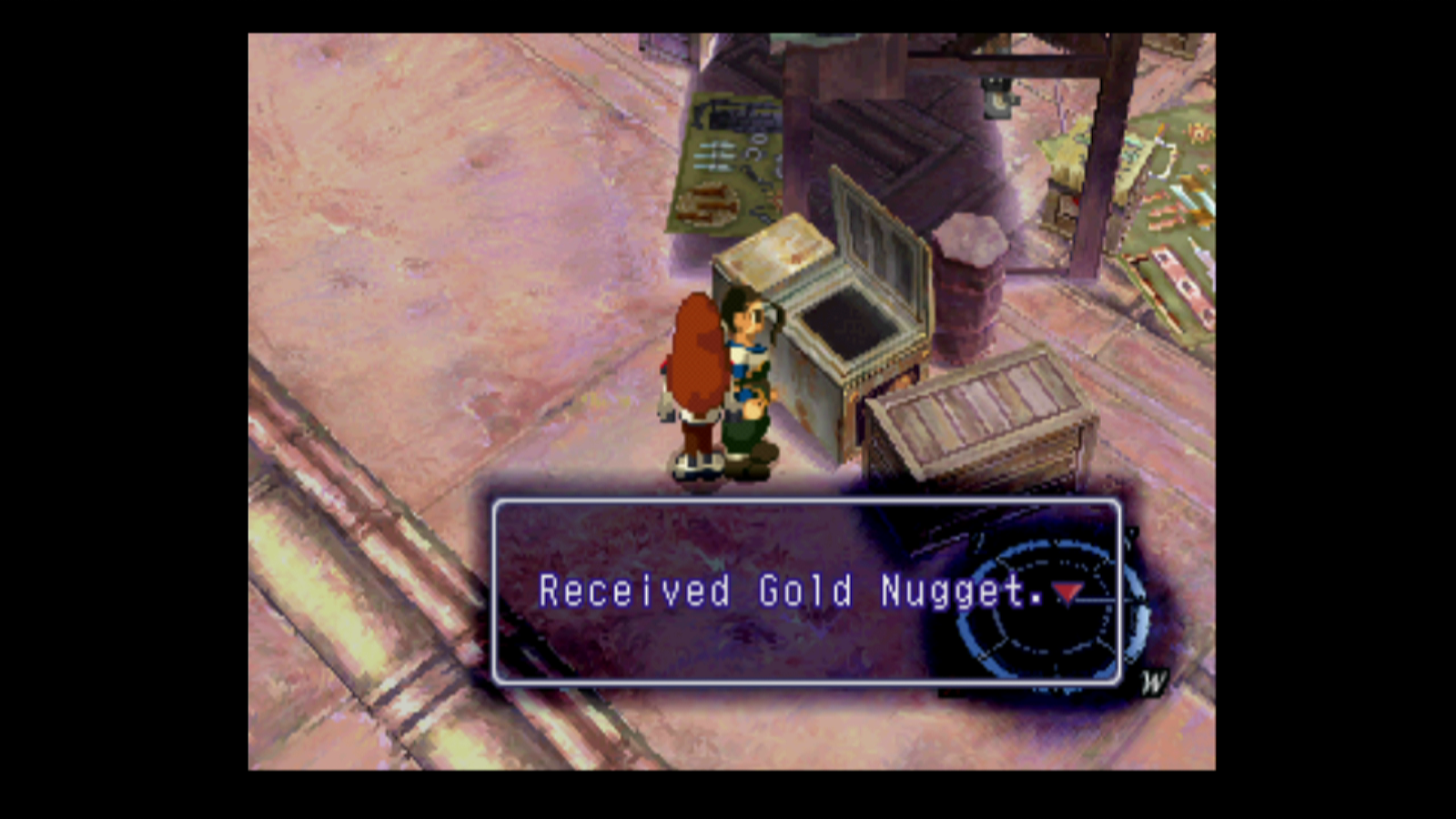 There's a Gold Nugget hidden in the first area of the Thames in a rusty fridge.  Be sure to grab it!