A cult classic point-and-click adventure from the '90s developed by Revolution Software.  It won acclaim for having some creative design elements as well as its strong cyberpunk themes - government overreach, mega corporations and quashing workers' rights.  You play as Robert Foster, abducted by security from Union City for reasons that slowly become clear over the course of the game.  Throughout you're also accompanied by your robot companion Joey, whose circuit board can be plugged into a number of robotic bodies throughout to solve various problems you encounter.  As per many similarly themed games in the '90s, the voice acting is rather cheesy and some of the puzzles can be rather opaque, but the strong writing, visuals and atmosphere keep you invested through to the end. 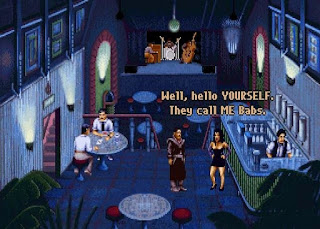 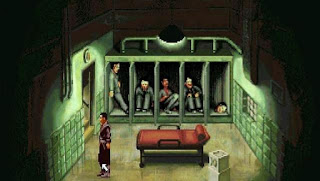