A fan-made engine that rebuilds three classic Westwood RTS games - Dune 2000, Command and Conquer: Tiberian Dawn and Command and Conquer: Red Alert, giving them a significant overhaul for the modern era.  This not only includes a much higher resolution than the cramped 640x480 of old, but a number of other RTS staples like attack-move, fog of war and "unit veterancy" (making units gradually more powerful as they survive battles), as well as rebalancing units to be more viable and less broken.  It also supports custom made maps and even has an online tracker so you can create and join games with minimal fuss. 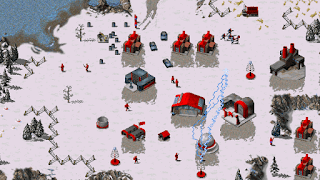 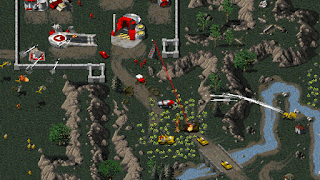