Created in the early '90s, the Worlds of Ultima franchise was created as a means to recoup some of the development costs for Ultima 6 by telling smaller-scale stories with little connection to the main series proper, yet using the same engine.  A novel idea, but it ultimately didn't work out for Origin as both games saw low sales (and a planned third entry in the series based on the legend of King Arthur was cancelled as a result).  Still, those who played them found some intriguing tales - one set in a prehistoric jungle valley with a number of early human civilizations strewn throughout, and the other set on Mars in the Victorian era, with the player slowly uncovering the mysteries and technology of a lost civilization.  Both games were produced by Warren Spector, who would go on to become a legend in the industry, and his penchant for innovation and strong writing are present here despite the limited technology.  Both games are free to download on GOG now too, so those in search of short, yet satisfying CRPG experiences can try them out at no cost. 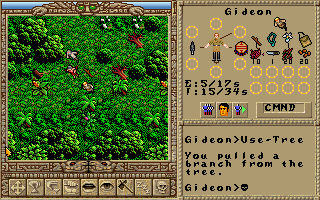 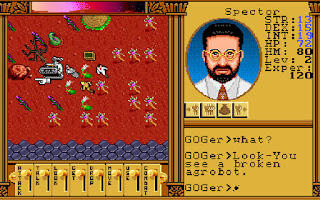