Nintendo is notoriously protective of their IPs, with a number of fan projects like the Mario 64 Unity remake and AM2R vanishing from the internet within days, if not hours, of their initial announcement under threat of legal action.  So it's a little surprising that in that environment, Zelda Classic has managed to last as long as it has (in active development since 1999!).  What began as a simple PC remake of the NES game has expanded into something far more, with numerous custom campaigns, remakes of the obscure BS Zelda games (released only in japan for the Satellaview addon) and custom graphics, enemies, scripts and even full campaigns available as fan-made content.  I don't know how they continue to get away with it, but fans of the original NES Zelda owe it to themselves to check this one out. 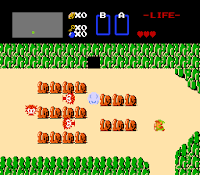 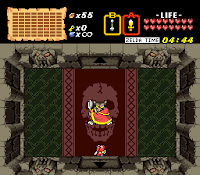 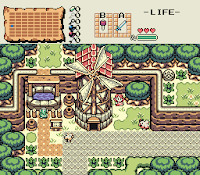