Probably the most successful advergame of all time, Chex Quest was a non-violent conversion of Doom (ironically one of the most violent games of its day) released only via boxes of Chex cereal.  Over six million copies were ultimately shipped and the game quickly became a cult classic, inspiring numerous fan-made expansions and sequels as well as an official second episode released only via download.  However, because of rights issues with the engine and the game itself containing much leftover copyrighted content from DOOM, it was unavailable outside of the realm of piracy for a long time.  But with the advent of the ZDoom source port that allowed the author to remove all of the copyrighted material, the game can at last be distributed and played in a legal capacity.  The original designers even went ahead and made a third episode to complete the package, and a remake in Unreal Engine 4 is currently in the works, so Chex Quest's legacy lives on! 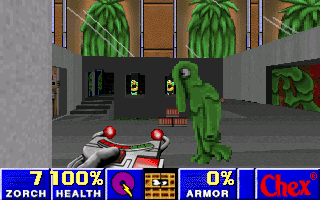 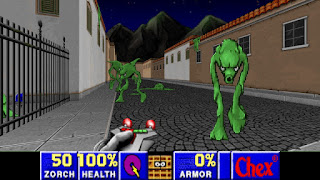