I couldn't figure out how to swap discs.

Good news! I figured it out.

Bad news: I updated the emulator trying to fix this issue and copied over the memory card files, so now I have to get caught back up to where I was.  Fuck.

But on the up-side, this did give me a chance to collect all the Bromides I missed.  Keep in mind that all of these must be collected at very specific times, so read all the way through the text!

READ: When you're on the mission to stop the fake Dragonmaster in the swamp, before you defeat him, be sure to return to town and talk to the Boatman again 2-3 times until he starts repeating himself.  This is necessary to get another Bromide later.

The only one that was in the original Sega CD game (albeit without the pinup image).  Nash joins the party with it equipped. 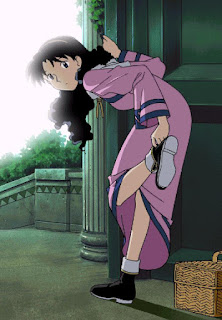 Phacia's Bromide - After Phacia, Xenobia and Royce reveal themselves at the tower and before you return to Meribia, talk to this guy in the Althena shrine. 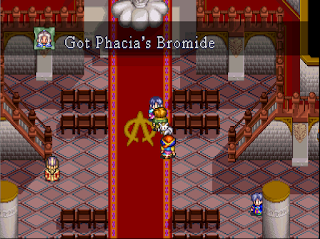 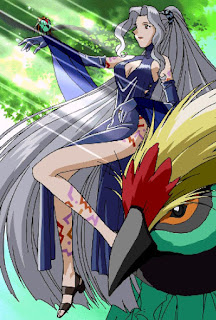 Luna's Bromide 2 - After the twist in the Dragon Cave, search the bookshelf in Alex's basement before you depart for Meribia with the White Dragon Wings. 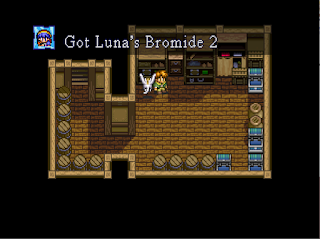 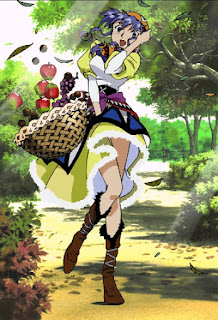 Royce's Bromide - After Mel is turned to stone, talk to this guy on Black Rose street before you return to Vane. 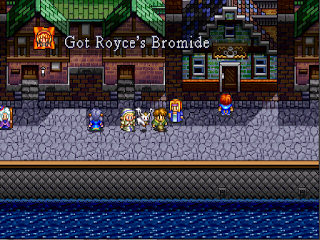 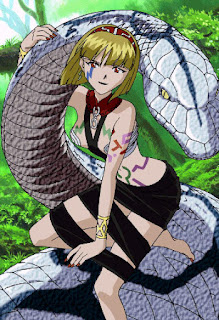 Jessica's Bromide 4 - After the scene with Kyle and Xenobia at Nanza, but BEFORE talking to him to have him join you, go downstairs and search his bed. 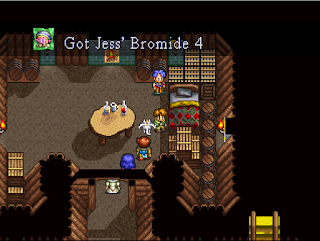 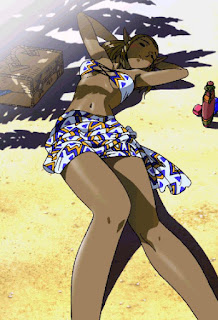 Jessica's Bromide 1 - Talk to this guy at Althena's Shrine after Kyle joins, but before you depart for the Frontier (which is much later in the game). 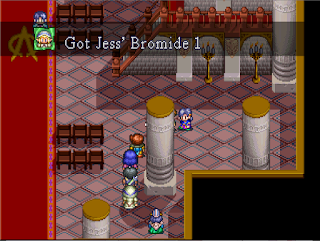 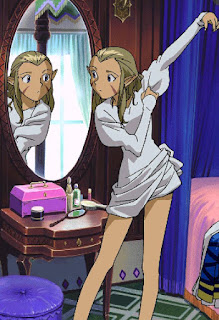 And, if you're super curious, here's the scenes from the male spring (contains man-butt)