We complete the Silver Seed, attaining one of the most broken items in video game history in the process (and some other good stuff too).

I'll go through the whole process of False Coining and buying every spell in Moonshade off-camera.  It's great fun, don't get me wrong, but it does get a bit repetitive to watch. 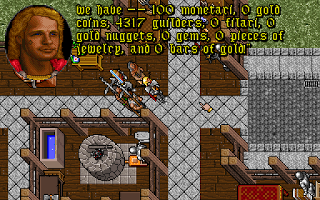 We're off to a great start after we traded in all of our gold and gems from the Silver Seed though!

While most spells are easy enough to buy from the various mages, there are a few that are hidden away and must be found (whether for plot purposes or for just being too awesome).  Fortunately I've highlighted the ones we can currently get to below. 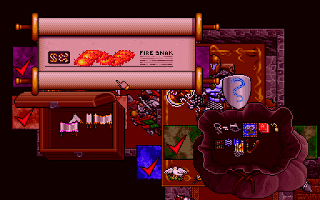 Rotoluncia's house has Fire Snake locked up in the chest (use a lockpick to open it) as well as Paralyze if you haven't bought it already.  Not like she needs them anymore. 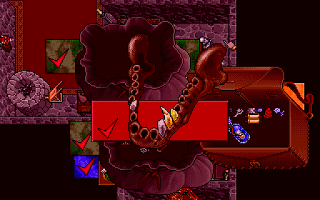 Don't forget to grab the serpent tooth from the bag on her table either! 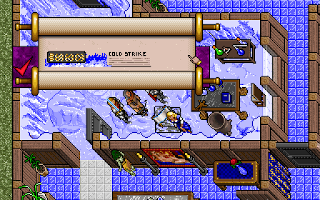 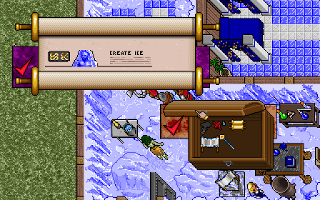 Frigidazzi's lab has two more spells to find - Cold Strike and Create Ice.  You can find a key to the door underneath the flower vase on the table outside. 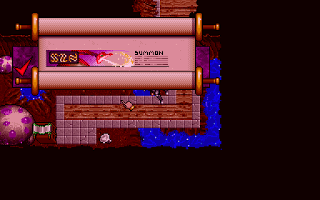 Gustacio's basement has the Summon spell... 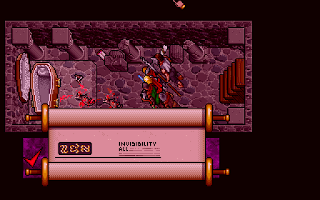 ...while Vasculio's (the ruined house on the northwest edge of town) has Invisibility All. 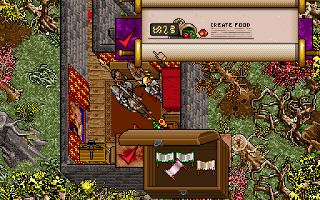 Stefano's house (little building just outside the west wall of town) has a locked and trapped chest containing two Create Food scrolls, as well as Protection and False Coin.  The key to the front door can be found in a hollow tree just southeast of the house. 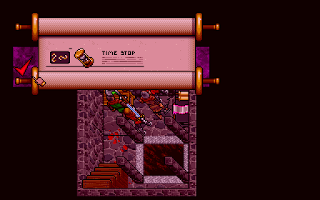 Finally, Columna's basement has Time Stop (use the key in the chest just inside her house to open it).  It's guarded by some booby traps though, so be careful of those. 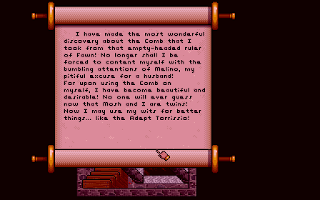 She's also left around some rather incriminating evidence... 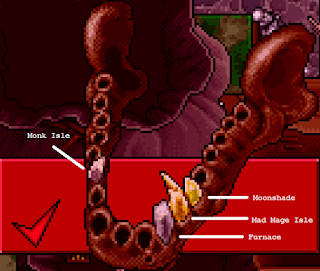