As most fans can tell you, Square's "remaster" of Chrono Cross was pretty lackluster.  While it did have nicely redone portraits and run in HD, there was seemingly no effort made to improve the framerate over the original PS1 release (in fact, it's reportedly worse in some ports) and the backgrounds were very cheaply upscaled; they seemingly just ran the files through an online tool and called it a day.  Getting Radical Dreamers packed in was a nice bonus, but all in all just a very bare-minimum effort.  However, fans have once again picked up the slack with a selection of impressive mods!

(I did not create any of these.  Address all questions/concerns to their respective authors!)
Some screenshots to compare side-by-side: 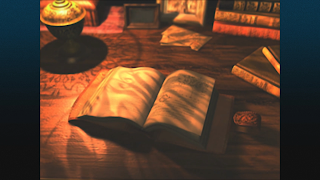 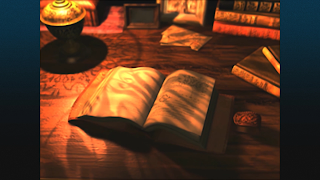 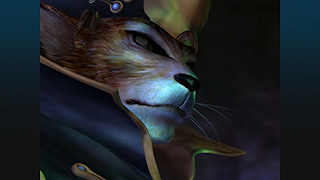 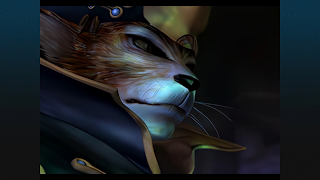 The upscaled FMVs are definitely sharper and more saturated.  Oddly some shots seem to be crunched down a bit in aspect ratio in the modded versions... 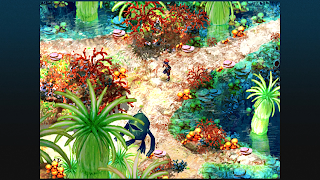 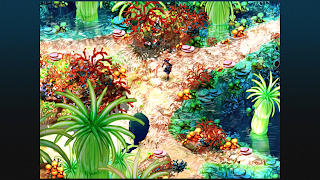 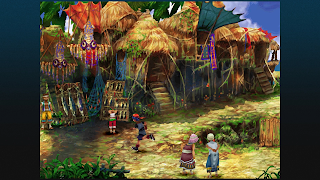 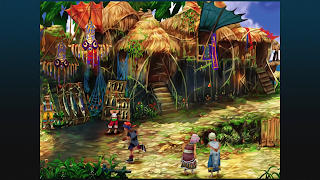 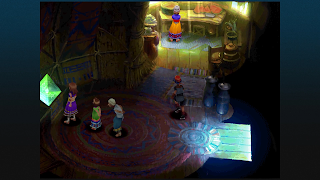 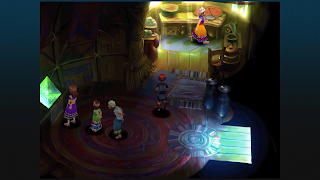 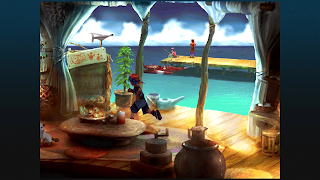 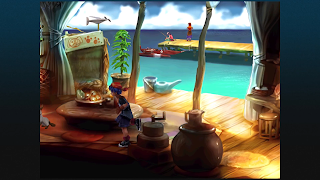 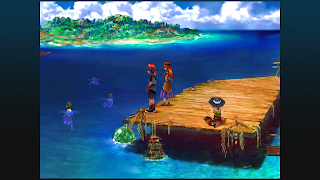 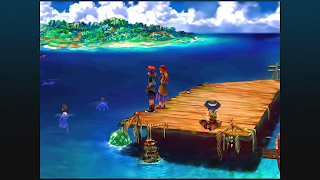 The backgrounds are much cleaner looking now.   There are some visible seams where images are stored as separate layers (generally around house entrances and the like), though the mod's author has said he plans to address this in future versions of the patch.