The Grand Kingdom of Sewerville

I found the Star Key. It's in Angela's Bar. You need the Earth Key to open this chest! 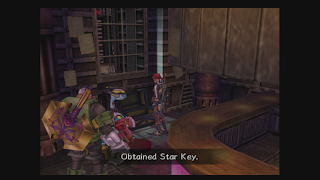 I should also point out that some of the chests in Myna can only be reached by riding atop the train.  They contain a couple mediocre (Level ~25) weapons for Zegram and Kisala, and more importantly, one of Kisala's costumes.

The easiest way to find the train is just to follow the track clockwise until you run into it.  Just make sure you board it from behind; it won't move if you or one of your teammates is standing in front! 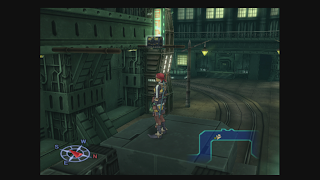 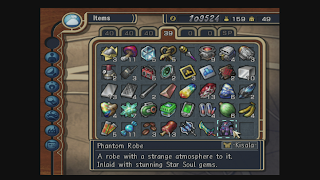 Oh, and I surpassed Rank 30 and got another prize. 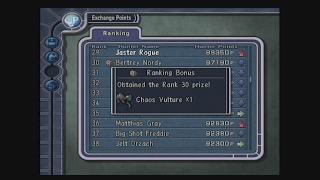 ...Another copy of the gun I'm currently using.  Okay then. In the course of collecting chests, I also got enough Hunter Medals for a Gold License.  Now we're on the long road to Platinum!