The Death of a Hedgehog

"Standard sequels.  Still no Mario, DKC or Yoshi's Island, but they're fun games to play and have some fantastic music."

The Sega crowd waits two long years for a new Sonic game and... they get a shitty racer.
1999 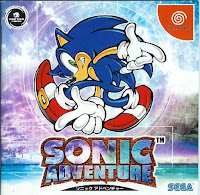 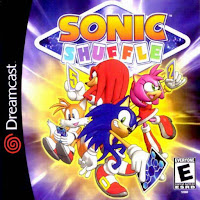 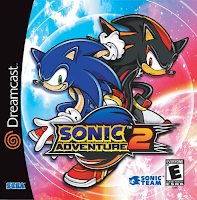 Nope!  Now featuring that "dark and edgy" Sonic recolor you doodled in your math book in 3rd grade.
2003
The downward slide begins in earnest.

The franchise becomes a cynical parody of itself.  Sadly the fanboys are too blinded by nostalgia and brand loyalty to notice.
2006 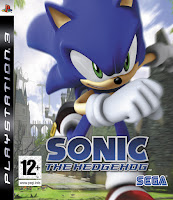 The series reaches a new low with a rushed, sloppy and self-indulgent turd that misses the bowl.  Even the character's original creators want nothing to do with him anymore at this point...
2008 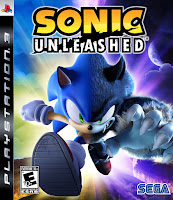 The franchise becomes a cynical parody of itself.  Again.
2010 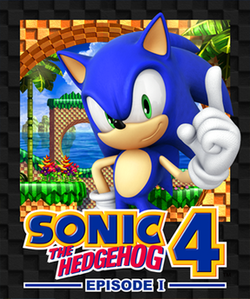 A cynical, lazy throwback game that falls to pieces due to terrible physics, retreaded levels and somehow having buggier collision detection than Bubsy.

A promising turnaround with a somewhat unpolished, but surprisingly decent game, helped by some fresh mechanics that expand upon the gameplay's one-note "hold forward to win" stratagem.
2011 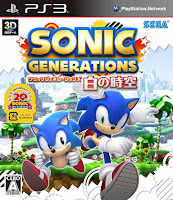 Out of ideas after Colors, Sonic Team falls back on a desperate and lazy "remember the good old days?" homage game that brings nothing new or interesting to the table.  Except collision bugs aplenty and terrible physics, of course.
2012-2013

The franchise officially reaches the level of "irredeemable dreck" as Sonic Team begs for the sweet release of death.
2014 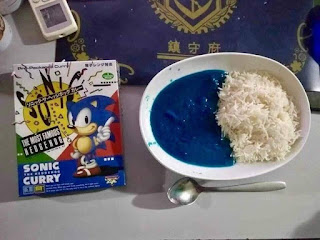 Sega salts the earth; no matter how much of an alleged "comeback" Sonic makes with his latest game, it is now officially impossible to see or even think of him without triggering a gag reflex.